David has been a member of UCC since December 1993, while getting an early start in study avoidance in high-school.

Despite being an active member for most of the time since, he actually avoided enrolling at any sort of tertiary institution until relatively recently. In 2004 he started studying a BCompSci at UWA as a mature age student. Rumours has it that before this he was trying to find something to exchange for goods and services out in the BigBlueRoom. 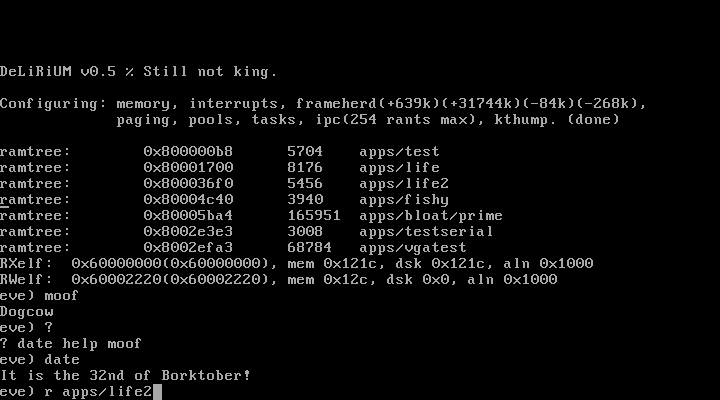